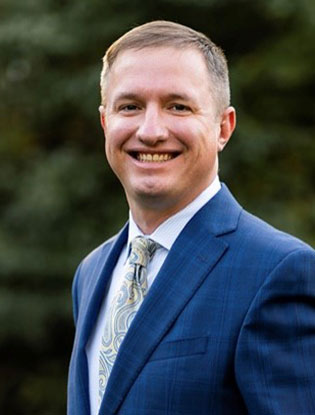 From financial planning to comprehensive portfolio management, Rob’s recommendations to you are made solely in the interest of providing the highest value and benefit. As a Certified Financial Planner™ professional, he works diligently to help you pursue your financial goals and mitigate risk by creating a tailored comprehensive financial plan that suits your specific needs. Rob has attained the prestigious CFP® certification, one of the most respected financial planning credentials among consumers and the recognized standard of excellence in personal financial planning.

While focusing his business on the clients’ individual financial objectives, Rob believes the most successful wealth management strategies begin with the big picture. He believes that it is this comprehensive, strategy-focused approach, delivered with personal attention and a commitment to the clients’ best interests, that sets Rob apart from other financial planners.

At Raymond James, Rob has access to the financial expertise and services of one of the largest, independent full-service financial services firms not headquartered on Wall Street. If you have a question or concern, he answers promptly, completely and truthfully. He also provides all the information you need to make informed decisions based on realistic expectations of your personal investment needs.

Investing involves risk and you may incur a profit or loss regardless of strategy selected. 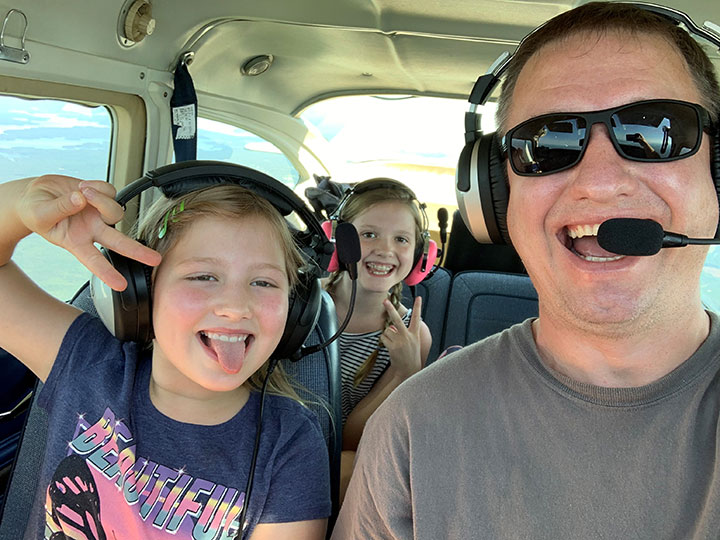 After high school, Rob served four years in The United States Marine Corps in military intelligence. While serving in the United Kingdom and Germany, he decided to serve people in other capacities, thus, leading him to the financial world. He is a graduate of Anderson University and holds a bachelor's degree in finance and economics.

Rob still enjoys serving his community. He has been a member of the Chairman’s Roundtable of the Easley YMCA and the Board of Visitors at Anderson University.

Rob co-founded Purpose Wealth Management and joined Raymond James in 2020 after 12 years with Edward Jones. He lives in Anderson, South Carolina, and has two daughters, Annabelle and Lilly. When not in the office, he enjoys playing golf and flying single-engine airplanes.

CLOSE
Our Community
Here’s something we’ve learned firsthand: We find our best life by helping others live theirs.
Learn more